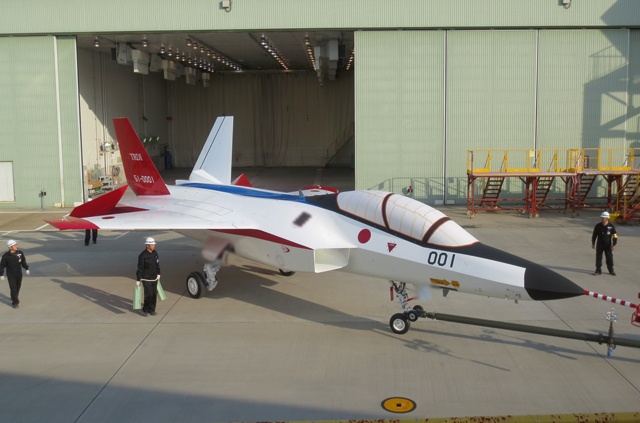 Japan is preparing to test its first ever domestically built stealth fighter jet, Chinese and Taiwanese media are reporting.

Japan has been building a prototype stealth fighter as part of its advanced technology demonstrator-experimental (ATD-X) program. Some of the first images of the prototype were first published on the web last year.

The ATD-X program, which is being run by Mitsubishi Heavy Industries (MHI), has run into myriad different problems. Indeed, Japan had originally intended to conduct the first flight test of the jet in 2014. However, Tokyo was forced to postpone the test due to “engine control” problems. Back in January, Flight Global reported that, because of these problems, the F-3 wouldn’t conduct its first test “until late this year at the earliest.”

As the name suggests, the ATD-X program aims to develop new technologies to enable Japan to build its own fifth- and sixth-generation fighter jets in the coming decades. The program was started in part because the United States imposed an export ban on its first fifth-generation stealth fighter jet—the F-22.

According to Fox Trot Alpha, along with seeking to develop stealth technologies, “the ATD-X will test include a second generation AESA radar, advanced ‘fly-by-fiber-optic’ flight control system that can compensate for battle damage and control surface failures, [and] an advanced ESM and ECM suite.” Flight Global further reports that “two IHI-made XF5-1 low-bypass turbofan engines power the ATD-X, each providing a maximum of 5t (11,000lb) of thrust.”

The ATD-X project is expected to cost at least Y39.2 billion ($330 million), and conclude sometime in 2017. Ultimately, Japan hopes the technological innovations gained from the ATD-X project will enable it to produce the F-3, a fifth-generation fighter jet. The F-3s are expected to replace the Japan Air Self-Defense Force’s Mitsubishi F-2 and F-15J fleets. However, since the F-3s are not expected to enter service until the 2030s, Japan recently upgraded its F-2s—which it stopped producing in 2011—to carry medium-range AAM-4B radar-guided air to air missiles. 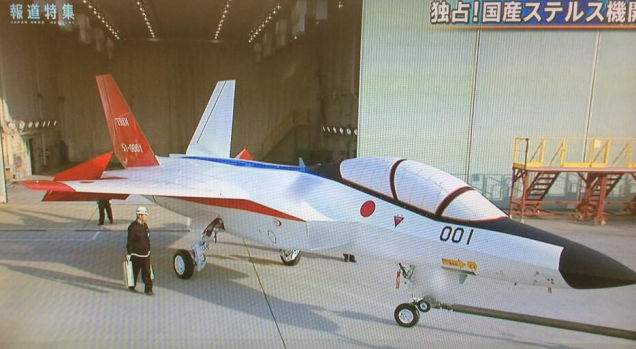 Japan’s Air Force is also procuring Lockheed Martin’s F-35 stealth fighter jets. It currently has 42 F-35s on order, but has said it could purchase more of the jets if the price falls. The F-35s will be used to replace some of Japan’s aging fleet of Mitsubishi F-15Js.

Zachary Keck is managing editor of The National Interest. You can find him on Twitter @ZacharyKeck.